Home / The Courage to Connect About Suicide, Part 3

The Courage to Connect About Suicide, Part 3 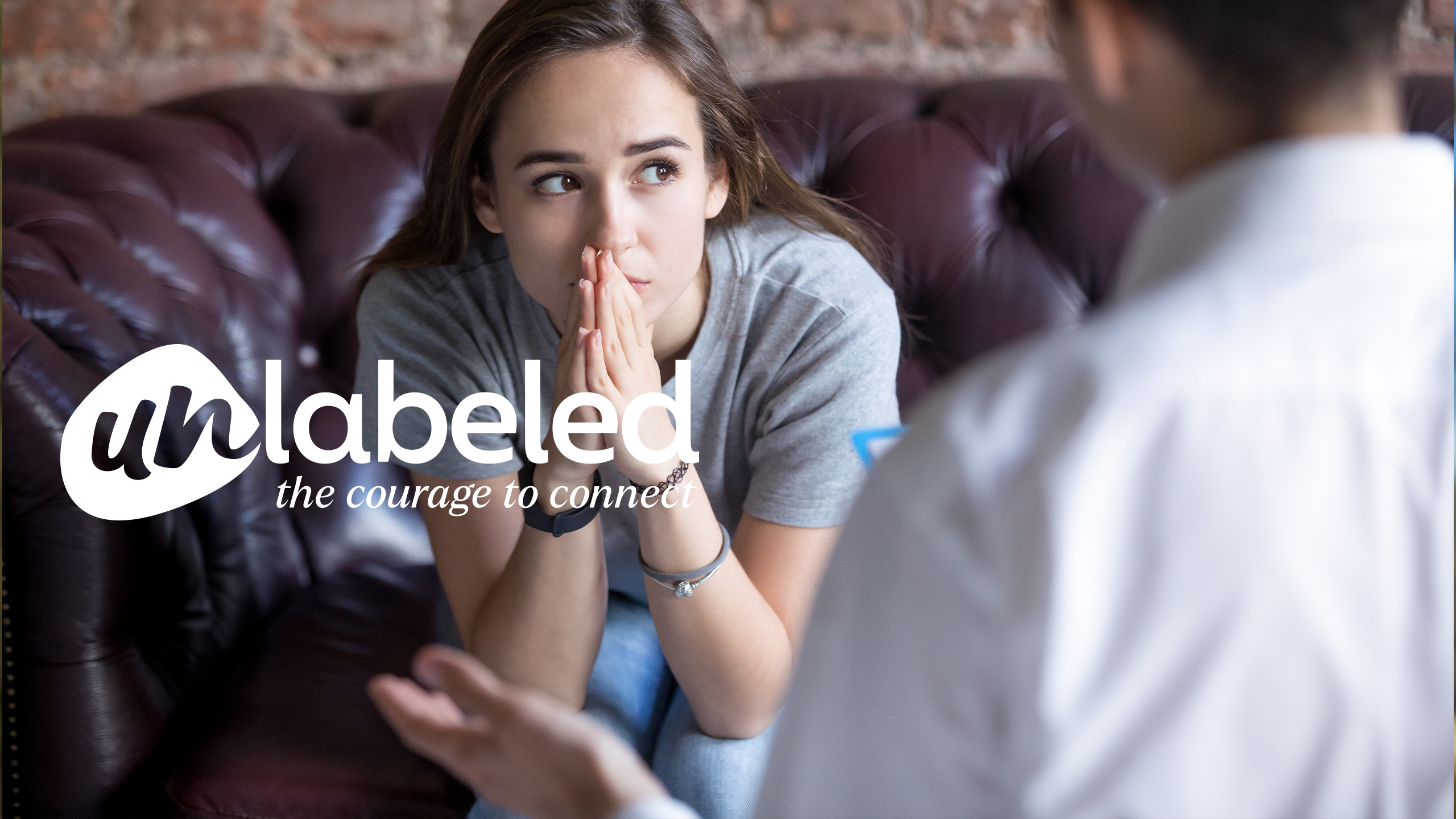 Unlabeled is a three-part blog series that focuses on removing the stigma associated with people that are contemplating suicide and discusses the impact of human connection.

So, it happened. “It” being about the worst thing you or anyone else can imagine. Someone died by suicide.

If it’s a family member or close friend, you’re devastated. Crushed. You’re grasping for any logic or reasoning you can get a grip on as you flail about. You ask yourself, “Why?” and wonder if there’s a chance you at least partially know the answer, even if you’re maybe afraid to acknowledge that you do. And that’s when the guilt hits like a freight train. The questions pummel your brain: “What did I miss?”, “Why wasn’t I more supportive?”, “What could I have done to prevent this?”, “Why didn’t I listen more?” and “Why was I so selfish with concerns about myself?” among them.

Some of these questions, and some level of guilt, usher into our mind even if the person who died by suicide is someone less close to us. Like that co-worker or that guy on our street we made neighborly small talk with, or the dad we talked about youth hockey with during our kids’ practices at the arena.

But here’s the thing: You’re not alone.

Others left behind, like family members, colleagues, neighbors, and other casual acquaintances, they’re asking themselves a myriad of questions, too, and feeling various levels of guilt. And, yet, when it comes to life in the wake of suicide, it’s what is not said that seems to shatter the decibel meter. It’s a taboo subject. Few want to have honest discussions about it, so those left behind go about their business as best they can, existing in their own bubbles inflated by deafening silence.

We’re sad and overcome with emotion, of course, when a loved one or friend dies in any fashion, whether it’s from an extended illness or some sort of crash or accident. But when the cause of death is suicide, it simply hits differently.

“I think grief and complicated grief is still grief, but there is another layer of complexity, blame, or guilt when we feel like the death could have somehow been prevented,” explains Tara Rodriguez, LICSW, with Alluma. “There are still the same stages of grief we often hear about, but we also have the mental strain of questions surrounding the death.”

Sometimes, working through that mental strain and coming out OK on the other side is too much for us to take on, on our own, she adds.

“Finding support in unpacking grief and death by suicide is important whether that be with therapy, religious or spiritual practices, or informal supports,” Rodriguez continues. “Therapy can be beneficial because it’s the therapist’s job to help you process your grief. Sometimes people don’t share everything they want with informal supports because they don’t want to burden them.”

We’ve all heard the phrase “new normal” amid the continuing COVID-19 pandemic – which has increased our level of isolation and stress and feelings of anxiety, fear, and anger. But, Rodriguez notes, after a suicide, there’s a new normal to adjust to as well, no matter how excruciating that adjustment is. She says a ” new normal” accurately describes how people move forward after a death by suicide.

“I don’t think when a significant trauma, such as (suicide), happens to a person that they ever really get past it. It just becomes a part of their new life forward. Therapy, support groups, books from other family survivors can help process those feelings of guilt,” Rodriguez explains. “Sometimes engaging with a higher power or contributing to suicide prevention efforts can feel like a purposeful response to this.”

It may go without saying, but while we all can play a role in suicide prevention, it is never one person’s ‘fault’ that a person died by suicide.

And if that’s the case, that no one person is ever to blame or solely at fault when a person dies by suicide, still, there is often a level of shame, she notes, that accompanies the emotional devastation and guilt.

“People don’t want the silence that follows the sharing of a death by suicide. Loved ones don’t want people to make assumptions or are maybe still dealing with their own guilt,” Rodriguez says. “Until we further destigmatize mental health and seeking help in our world, there will still be shame around death by suicide.”

It’s worth noting, and a cause for hope, that Rodriguez inserts the word “further” into her thoughts on destigmatizing mental health and seeking help to improve our mental and emotional health. Because, whether the pandemic is the primary cause or not, we’re getting there. The importance of self-care is on a major uptick, and whether they’re famous athletes or actors or the average person you offer greetings to in the grocery store aisle, more and more people are acknowledging that they need some assistance on their mental health journey, and the expert, professional interventions that improve their lives.

If your life has been touched by suicide, you might never face a more daunting challenge while on your journey. But there is hope. There is help. For you.

Tips for Picking the Right Mental Health Provider
Start with Stillness: Consider Meditation to Clear Your Mind
The Courage to Connect About Suicide, Part 2